Vipservice has direct and very profitable contracts with a wide range of airlines.
The number of our partners is constantly increasing. We choose only the most reliable and proven partners - leaders in the passenger air transportation market, which allows us to be absolutely confident in the quality of their services.

Aeroflot is the largest Russian airline with a five-star rating from the American aviation association APEX, four-star Skytrax, and was awarded the Best Airline in Eastern Europe category.

Aeroflot is a member of the SkyTeam global aviation alliance and has the youngest aircraft fleet in the world, which includes 246 aircraft of the Airbus, Boeing and SSJ100 families. In 2019, Aeroflot's route network coverage covered 160 destinations in 54 countries

S7 Airlines is the largest private airline in Russia with a modern fleet of aircraft. It is one of the three best airlines in Eastern Europe and the TOP-100 airlines in the world in the authoritative international Skytrax rating.
The airline has a wide network of domestic routes built on the basis of air transport hubs in Moscow (Domodedovo) and Novosibirsk (Tolmachevo).
S7 Airlines also operates regular flights to the CIS countries, Europe, the Middle East, Southeast Asia and the Asia-Pacific region.

Azimut Airlines is an air carrier in the South of Russia, based at Platov (Rostov-on-Don) and Pashkovsky (Krasnodar) airports. Azimut Airlines has a fleet of modern aircraft SSJ-100 (Sukhoi SuperJet-100) and operates flights to 77 destinations, including the CIS countries.

Pobeda is the first low-cost airline in Russia, which has become the most successful project in the history of Russian aviation.
In 2018, Pobeda became the world leader in passenger traffic growth. In the same year, aircraft manufacturer Boeing noted that Pobeda was setting new standards for the global aviation industry.
The Russian low-cost airline became the world champion in terms of the average daily flight time on Boeing 737-800 NG aircraft.
Pobeda is created by a team of unique specialists who work harmoniously on the ground and in the sky. By world standards, a company is considered effective if there are no more than a thousand employees per million customers. At Pobeda, there are 177 employees per million transported customers.

Air France is a subsidiary of Air France-KLM. Before the merger with KLM, which took place in May 2004, it was the main national airline in France with more than 70 thousand employees.
Air France operates mainline and regional aircraft and operates 1,500 daily flights to 243 destinations in 103 countries.
Air France is based at Charles de Gaulle International Airport. Air France is part of the international SkyTeam alliance. In Russia, flights are made from the airports of Moscow and St Petersburg.

KLM is a Dutch airline that has retained its original name. The KLM airline was founded on October 7, 1919. It is now the world's oldest scheduled service company. Since 2004, it has been part of Air France-KLM. The headquarters is located in Amsterdam near its hub airport Schiphol (Netherlands. Schiphol). KLM and its partner airlines serve over 360 cities in 78 countries on five continents. In Russia, flights are made from the airports of Moscow and St Petersburg. 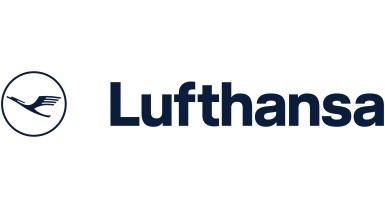 Deutsche Lufthansa AG is the flagship carrier of Germany, the largest aviation concern in Europe, which also includes such large airlines as Swiss International \ Airlines and Austrian Airlines.
In total, Lufthansa flies to 78 countries around the world in more than 300 destinations. The air fleet of the entire airline, including its subsidiary carriers, has about 620 aircraft, and the total passenger traffic of the company as of 2019 amounted to 145.2 million people, which makes Deutsche Lufthansa AG one of the largest airlines in the world. 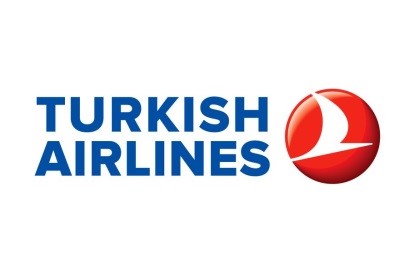 Turkish Airlines is Turkey's flagship airline based in Istanbul.
As of November 2020, it flies to 197 destinations in Europe, Asia, Africa, North and South America. In 2019, the main hub of the airline was the New Istanbul Airport. In Russia, Turkish Airlines operates flights to 10 cities: Moscow, St. Petersburg, Kazan, Yekaterinburg, Ufa, Sochi, Rostov-on-Don, Voronezh, Samara and Krasnodar.
Since April 1, 2008, the airline has been a member of the Star Alliance. 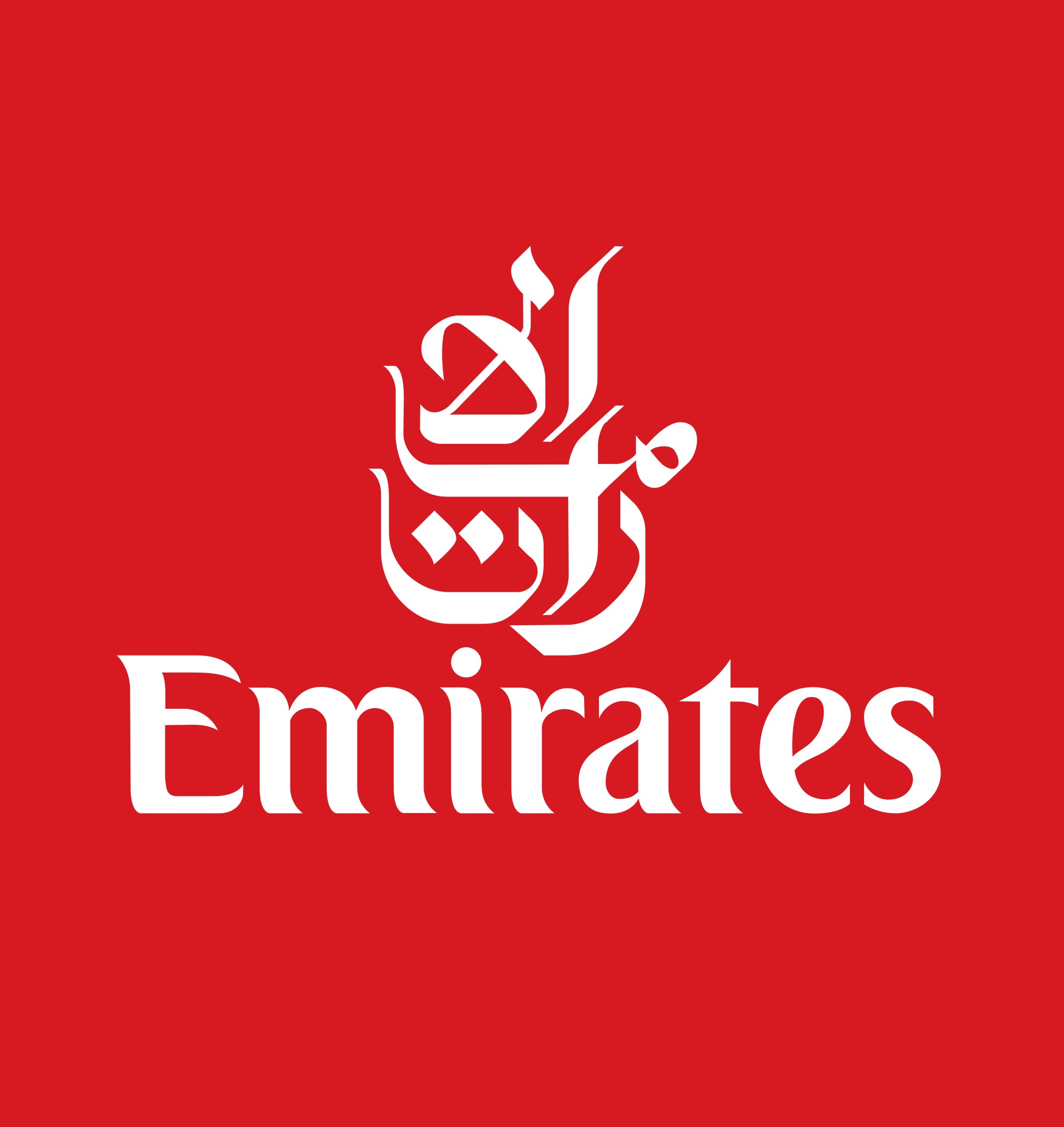 Emirates is one of the largest airlines in the world, with its main hub at Dubai (UAE) airport. The airline operates flights to more than 150 destinations in 80 countries around the world.
The airline's fleet consists of only wide-body Boeing-777 and Airbus 380 airliners.
There are three classes of service on all flights - economic, business and first class. Wi-Fi is available on all flights of the airline. As part of a strategic partnership, Emirates operates worldwide codeshare flights with Qantas and Flydubai.
You can travel to Russian cities with an Emirates ticket on code-share flights of S7 and Flydubai.
Emirates regularly wins prizes for in-flight service.
The ice entertainment system has been named Skytrax's Best In-Flight Entertainment System for 13 years in a row.