Vipservice is a strong and reliable partner! Our strength lies in financial stability, which is based, among other things, on successful interaction with leaders of the banking sector.

Alfa-Bank, founded in 1990, is a universal bank that carries out all the main types of banking operations on the financial services market, including servicing private and corporate clients, investment banking, trade finance and asset management. Alfa-Bank is the largest private bank in Russia in terms of assets, equity capital, loan portfolio and customer accounts. As of September 1, 2011, Alfa-Bank serves about 48 thousand corporate clients and 5.7 million individuals. 442 branches and branches of the bank were opened in Moscow, regions of Russia and abroad, including a subsidiary bank in the Netherlands and financial subsidiaries in the United States, Great Britain and Cyprus. 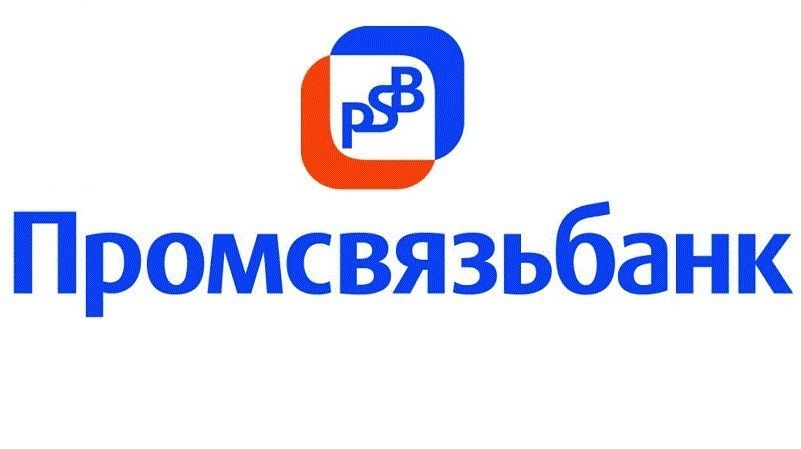 PJSC Promsvyazbank (PSB) is a Russian bank founded in 1995.
The headquarters is in Moscow.
PSB is included in the list of systemically important credit institutions published by the Bank of Russia, and is also included in the TOP-10 banks in the country in terms of assets.
Since 2019, PSB has been a pivotal bank for carrying out operations under the state defense order and large state contracts.
The bank's services are used by 2.7 million retail clients and over 250 thousand legal entities, including more than 5 thousand large corporate clients. The bank's network includes about 300 sales offices in Russia.
PSB is one of the leaders in the mortgage market of the Russian Federation and is among the top ten banks in terms of mortgage issuance, in September it took one of the top lines in the TOP-5 banks for issuing preferential mortgages "State Program-2020". In addition, PSB occupies about 40% of the military mortgage market.
In terms of the volume of the loan portfolio for small and medium-sized businesses, PSB is also among the TOP-5 banks in the country with a total portfolio of almost 100 billion rubles at the end of 2019.

Rosbank is a Russian universal bank as part of the Société Générale international financial group. Full name - Rosbank Public Joint Stock Company. The headquarters is located in Moscow.
Included by the Bank of Russia in the list of 11 systemically important credit institutions.
It was founded in 1993 as JSCB "Independence" (AOZT), subsequently several times changed its organizational and legal form (1994 - LLP, 1996 - CJSC). In September 1998, Interros Holding Company acquired the bank and renamed it AKB Rosbank (ZAO). In 1999, Rosbank received the organizational and legal form of an open joint stock company.
In 2003, Rosbank acquired the UWC banking group for US $ 200 million, thereby significantly expanding its branch network.
On December 1, 2005, he won the Golden Banking Lion Award in the Leader in Consumer Lending category.
In June and September 2006, a 10% stake in the bank for USD 317 million was sold to the French banking group Société Générale. The French bank also received an option to acquire by the end of 2008 another 30% plus two shares of Rosbank for $ 1.7 billion, which was exercised in February 2008.
Since 2010, Rosbank has been a partner of the Russian Sustainable Energy Financing Program. 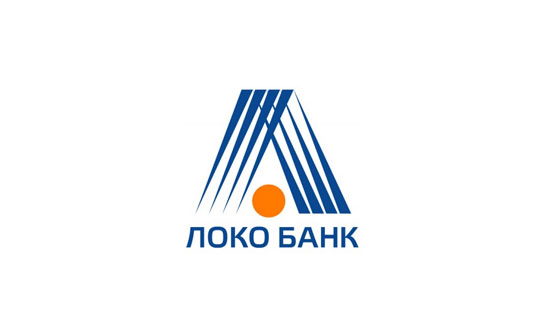 Locko-Bank is a universal Russian commercial bank, founded in 1994.
The head office is located in Moscow. The bank provides services to retail and corporate clients, private wealthy clients (private banking), and also operates in the securities market. The international rating agency Fitch Ratings assigned the bank a “BB-” reliability rating, the Russian rating agency ACRA - “BBB +”. The Bank ranks 37th in the ranking of banks in terms of net profit according to Banki.ru, 54th in the ranking of the most reliable banks in the Russian Federation (2020) according to Forbes and 68th in the ranking of banks in terms of assets according to RIA Rating".
Locko-Bank has a wide network of offices with 39 branches in 21 regions of the Russian Federation. The bank's clients are more than 290,000 individuals and over 30,000 enterprises representing dozens of sectors of the Russian economy. Since 2004, the bank has been a member of the deposit insurance system, and since 2014 - an agent bank of the Deposit Insurance Agency for payments of insurance claims to depositors of other banks. 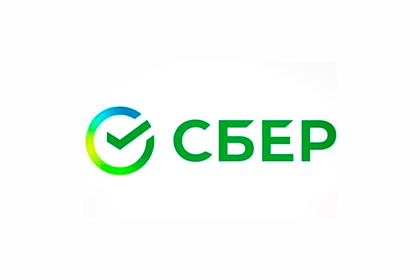 PJSC Sberbank of Russia is a Russian financial conglomerate, the largest transnational and universal bank of the Russian Federation - Russia, Central and Eastern Europe. At the end of 2019, Sberbank had 96.2 million active private clients and 2.6 million active corporate clients.
PJSC Sberbank is controlled by the Russian Government, which owns 52.3% of common shares, the rest of the shares are in public circulation. Provides a wide range of banking services. As part of the strategy of transforming Sberbank into a technology company, the share of non-banking services, such as online e-commerce stores, telecoms, insurance, medicine, and others, begins to grow. In 2018, the value of the Sberbank brand amounted to 670.4 billion rubles.
For four years (from 2017 to 2020), Sberbank has been holding the title of "Most Expensive Brand in Russia" according to analysts from Brand Finance. 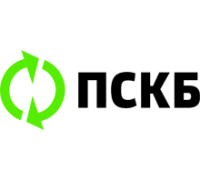 The joint stock company Petersburg Social Commercial Bank was registered by the Central Bank of the Russian Federation on October 29, 1993.
General license of the Bank of Russia No. 2551 dated February 12, 2015.
The main tasks of the bank during the period of stagnation are the gradual development of business and the improvement of business processes and banking technologies, which will allow the bank to rapidly expand its business when the economic situation changes and the beginning of economic growth.
On June 26, 2020, the international rating agency Moody's Investors Service confirmed the rating of Bank PSKB JSC at the level of B2 / NP, the rating outlook is "positive".
Counterparty Risk Rating (CRR) has been maintained at B1 / NP.